Get updates from our press releases, latest newsletters, and recent work. 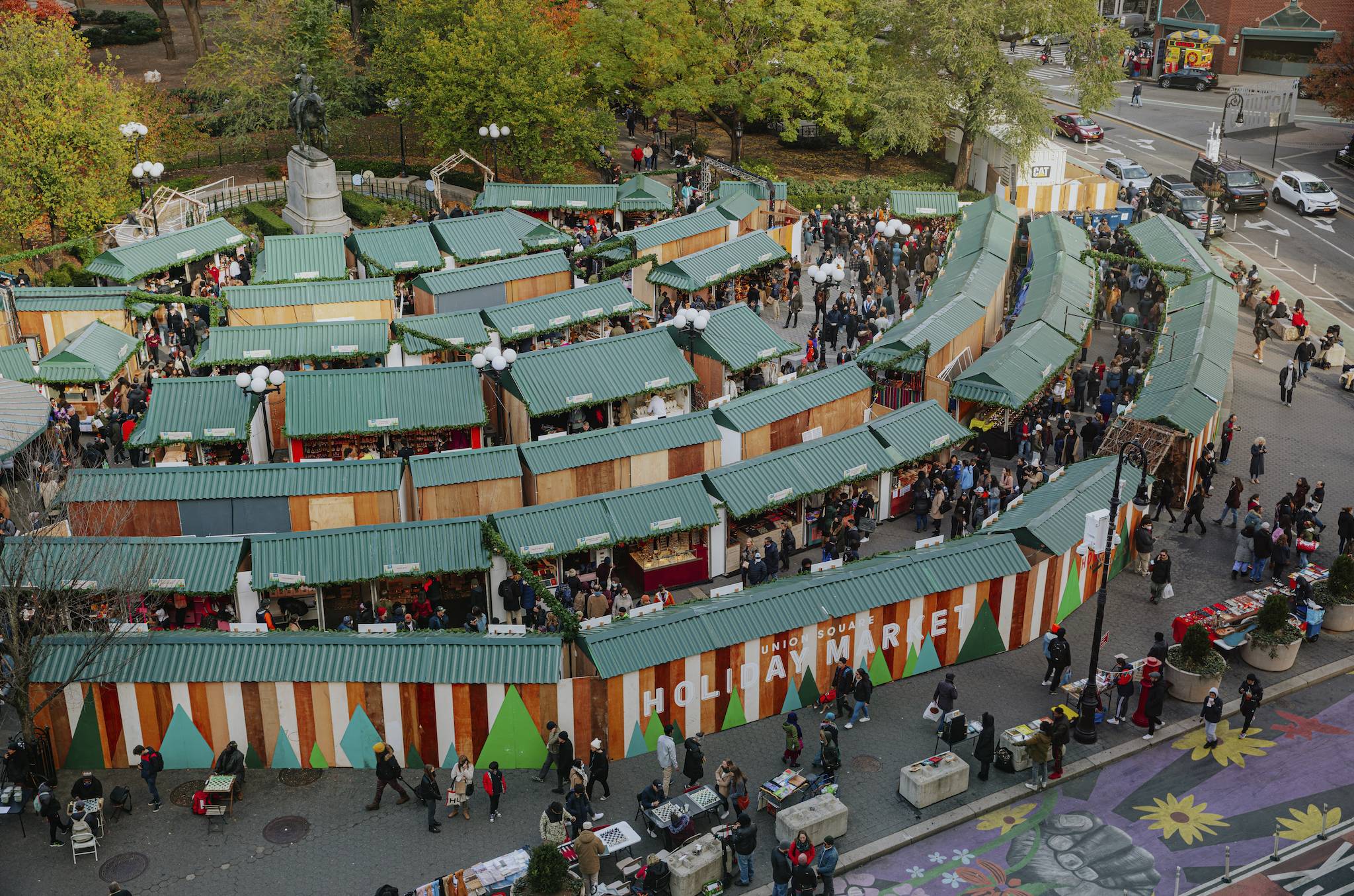 Exciting things keep happening in Miami, and winter will be no exception. This year, just in time for the holidays, Urbanspace's iconic New York City holiday market is making its first national expansion in Lincoln Road District in Miami Beach. Not only is the Magic City a great winter destination, this new holiday market will continue cementing Miami's reputation as an avant-garde city that doesn't stay behind. The Urbanspace Lincoln Road Holiday Market will promote the development of the Lincoln Road District by[...] 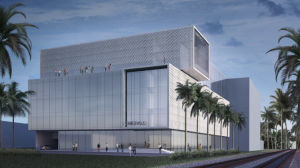 Oppenheim-designed office building proposed in Miami-Dade   An office building crafted by Oppenheim Architecutre + Design has been proposed near Aventura. Miami-Dade County officials received an application for the project on April 5 from 2655 Developers LLC. It wants to build a six-story office building at 2655 N.E. 186th Terrace, which is on the west side of the Florida East Coast Railroad and just east of West Dixie Highway. The site currently has an auto repair shop. Although the proposal[...] 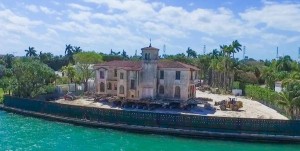 Compromise Reached to Save Home

Star Island mansion preserved, moved to make way for new home For the second time in two years, a historic home will be moved to make room for a new mansion Preservationists pleased that Kiehnel and Elliott mansion from 1931 was spared   The 7,000 square-foot home at 22 Star Island Drive was lifted up on hydraulic dollies Wednesday and moved to another part of the property. Miami Design Preservation League Provided to the Miami Herald Another historic mansion on Star Island[...] 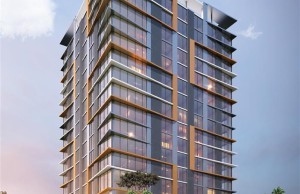 Major projects in Wynwood, Brickell, Flagler OK’d Three major mixed-use projects have won a thumbs up from the city’s Urban Development Review Board in Brickell, Flagler Street and the Wynwood Arts District. Combined, they would create more than 200 hotel rooms and more than 650 residences. — Cambria Brickell, at 145 SW 12th St., is to bring 204 hotel rooms and a restaurant connected to Southside Park. Developer CS Brickell Hotel LLC proposes a public-private partnership that would sink money[...] 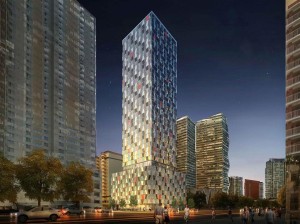 520-room Galwan Hotel seeks parking waivers   A new hotel is rising in the heart of Brickell, across the street from Mary Brickell Village and the Metrorail and less than a block from a Metromover station. GW Brickell LLC plans to build the 520-room Galwan Hotel at 78 SW 10th St., at the corner of Southwest First Avenue. The city’s Urban Development Review Board recently recommended approval of the project. The hotel is to be 44 stories and include about[...]

Four large projects proposed in Miami: residential towers, Brickell hotel, Wynwood mixed-use Miami officials will soon consider four major projects: a multifamily tower downtown, a hotel in Brickell, a mid-rise apartment building in Edgewater and a mixed-use project in Wynwood. All four of these items will go before the city’s Urban Design Review Board on March 16. In downtown, the 54 West Flagler project would have two towers of 43 stories each with a hanging garden between them. Designed by[...]