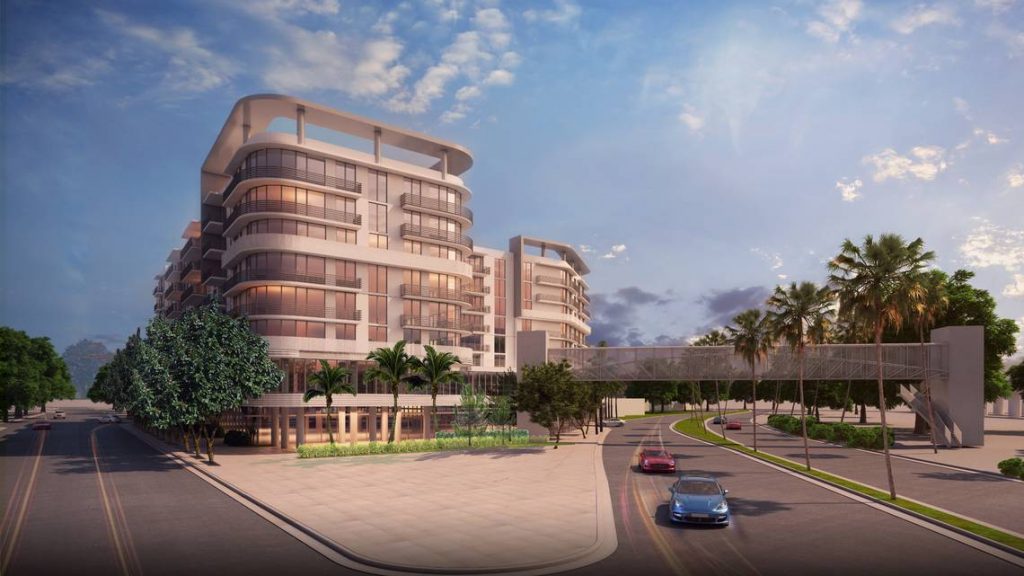 CLIENT NEWS: Want to live in Coconut Grove but can’t afford it? New apartments on the way next year

Affordable housing is on the way to the West Grove, offering people a new option as gentrification changes the historic neighborhood with Bahamian roots. Across from the Douglas Road Metrorail Station, the mixed-income community Platform 3750 has been under construction since early May, said Lenny Wolfe, a partner at the Hollywood-based development firm Cornerstone Group. Cornerstone Group partnered with the U.S. Department of Housing and Urban Development, Miami-Dade County and the city of Miami five years ago on the project.[...] 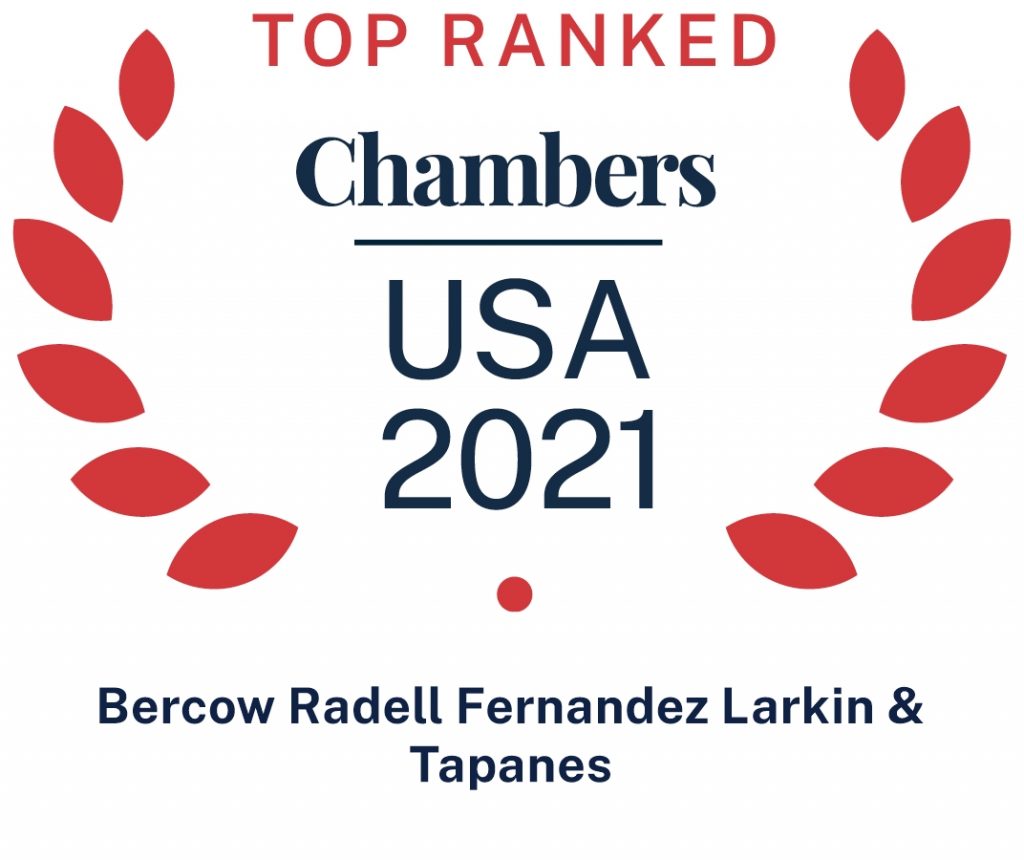 Miami, June 2, 2021 – Chambers USA, one of the oldest and most prestigious legal guides in the world, has ranked Bercow Radell Fernandez Larkin & Tapanes in Band 1 in the area of Real Estate: Zoning/Land Use Law – South Florida, the highest recognition given by Chambers. The firm is ranked highest among five South Florida firms at the top of this specialty area in the 2021 Chambers USA Directory. Jeffrey Bercow, co-founder and managing partner of the firm,[...] 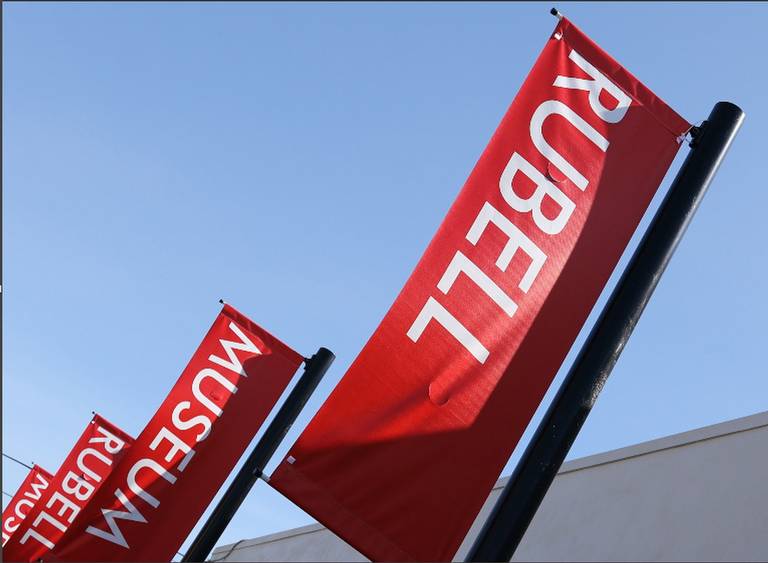 When she came from Boston in the late ‘90s to study at the University of Miami, Mileyka Burgos-Flores quickly got homesick. She missed the food and flavor of her Dominican family and she was desperate for a Dominican hair salon. The cafeteria workers she’d befriended at school had the answer: We’ll take you to el barrio, they told her. That’s how Burgos-Flores, executive director of the Allapattah Collaborative, got to know the neighborhood built up by Black Miamians and immigrants from[...] 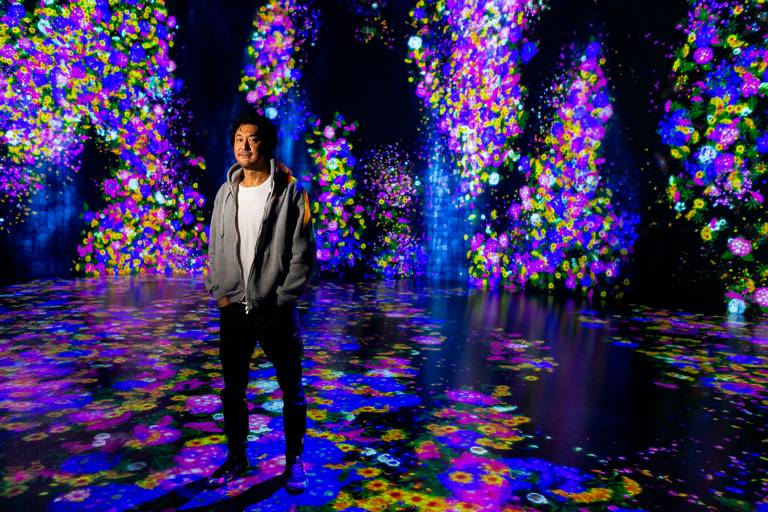 Superblue Miami, the new private space for immersive art in Allapattah, has finally opened its doors. Originally set to open last month, the 50,000-square-foot space opened May 20 with seven works. Four of them come from Japan-based collective TeamLab, comprised of some 700 artists, designers, engineers and programmers under the direction of Toshiyuki Inoko. A team of 10 spent several months installing interactive video projections and soundtracks playing on the themes of birth, death and renewal. They include a first-of-its[...] 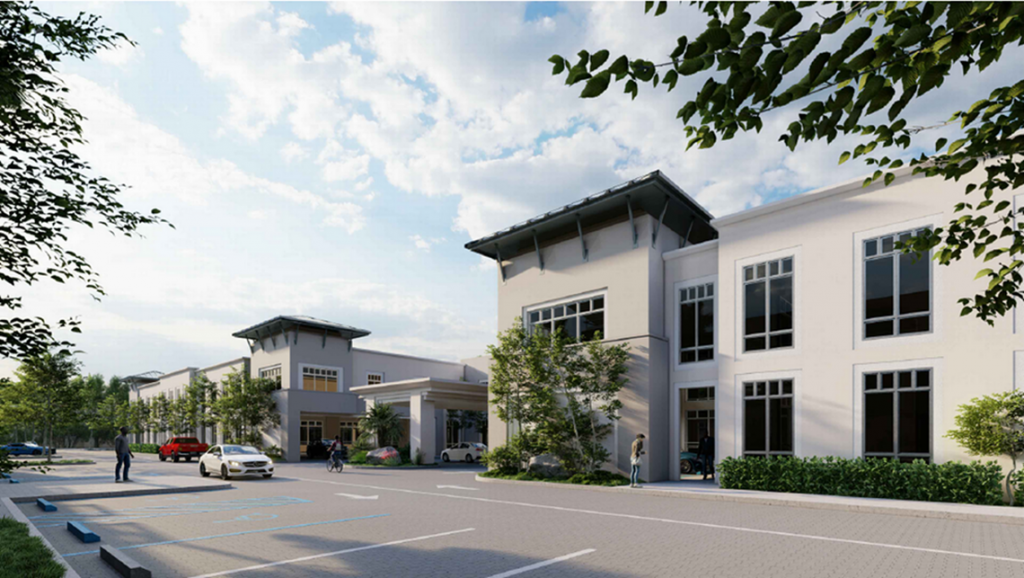 The Miami-Dade County Commission approved rezoning applications for two development sites in southern neighborhoods May 19, including one to redevelop the long-standing Norman Brothers Produce site. These plans continue the redevelopment wave sweeping south Miami-Dade County. As more people move to the area, infill development has become more frequent. That sometimes spells the end for long-running businesses, but it also allows their owners to cash out. Norman Brothers Produce has run a gourmet fresh food store in Kendall for more[...]