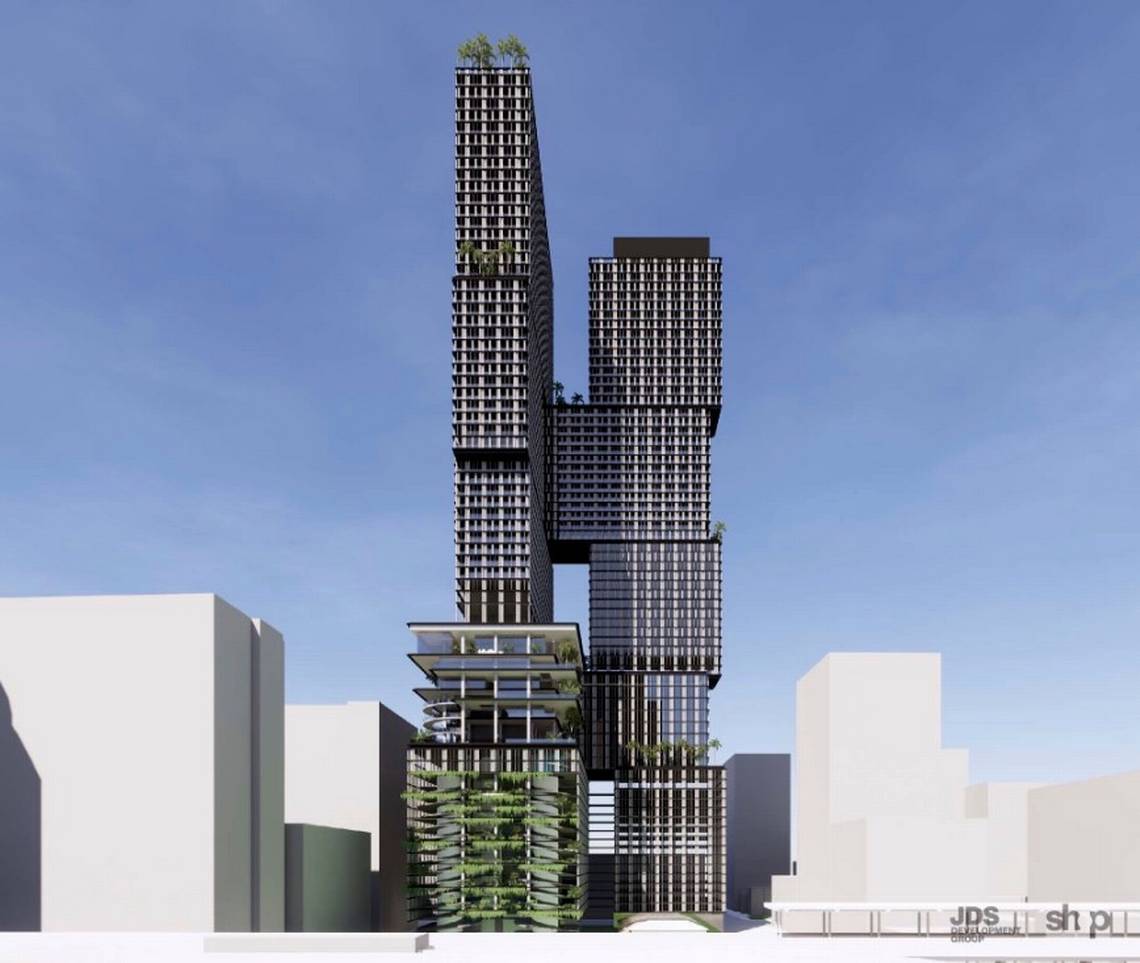 Treehouse Hotel plans to make its U.S. debut in Miami in 2025.

The nature-inspired hotel brand owned by Miami-based Starwood Capital Group’s SH Hotels & Resorts is coming to Brickell’s 1 Southside Park development. The project will be 62 stories tall and have 191 rooms, the company said.

SH Hotels & Resorts also owns the 1 Hotel South Beach brand. The only other Treehouse hotel opened in London in 2019.

Construction on the Brickell hotel at the 1105-1133 SW Second Ave. site began last month and is projected to be completed in 2025. New York-based JSD Development is leading the project’s development. New York-based Rockwell Group and SHoP Architects designed the hotel.

Known for its fun programming and welcoming feel, Treehouse is a less exclusive version of the 1 Hotel brand, where a South Beach room for the upcoming weekend is priced at $1,200. The company plans to feature repurposed materials like flooring and lights in the rooms designed with boating inspiration from the nearby Miami River. The hotel will have two rooftop pools, one main restaurant and a meeting space on the 25th floor. 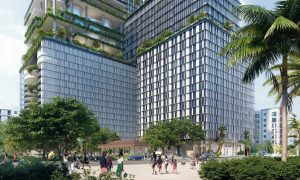 “Like its London counterpart, Treehouse Brickell will be as much a destination for travelers as a local hangout, and will introduce a new kind of thoughtful, fun and imaginative hospitality experience to the area,” said Starwood Capital Group Chairman and CEO Barry Sternlicht in a statement.

JDS spent $24 million for the land at the 1 Southside Park site. The project will include the hotel, office space, commercial space, residential units, parking spaces and a refurbished Southside Park and fire station. The project faced initial opposition from the Brickell Homeowners Association, which worried about maintaining access to the park for residents. The association worked with the developer to resolve those issues and now supports the project, said president Ernesto Cuesta. — Taylor Dolven

This story has been updated to clarify that the Brickell Homeowners Association now supports the 1 Southside Park development.