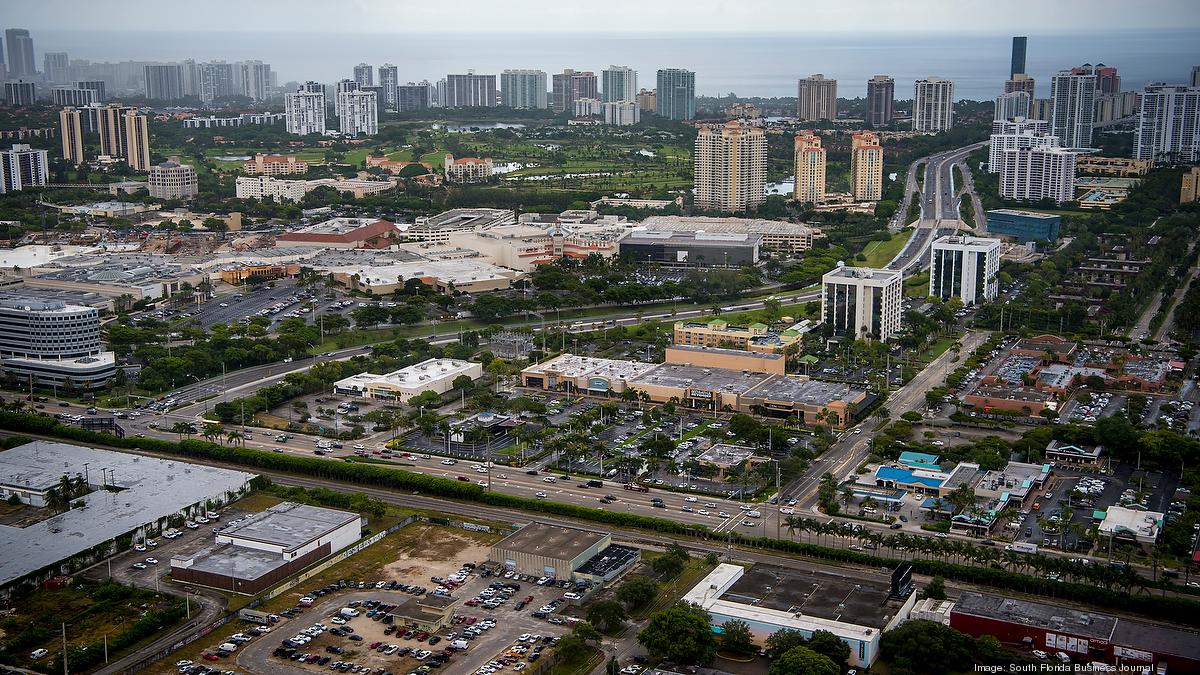 Safra National Bank of New York wants to redevelop its Aventura branch and office into a 12-story office building.

The bank, through subsidiary 3050 Aventura Owner LLC, submitted plans to city officials in December for its 1.31-acre site at 3050 Aventura Blvd. It’s just east of the Aventura Mall and on the west side of the JW Marriott Turnberry Miami Resort & Spa.

The property currently has a 3-story office building of 23,539 square feet that was built in 1991. The bank acquired it for $11.5 million in 2009. Its branch and offices are on the first two floors.

According to the application, the site would be redeveloped into a 12-story bank and professional office building of 113,765 square feet with 386 below-grade parking spaces. It would be designed to achieved LEED Gold certification based on green building practices.

“Safra National Bank is contemplating opportunities which could enhance the value of this asset,” a spokesperson for the bank said.

Attorney Michael J. Marrero represents the bank in the application. The project has yet to be scheduled for a public hearing. It would require Aventura City Commission approval.

Safra National Bank is part of J. Safra Group, a financial company controlled by Brazilian billionaire Joseph Safra. The New York-based bank had $7.7 billion in assets on Sept. 30. Its Aventura branch, its only location outside of New York, reported $1.1 billion in deposits on June 30, 2019.

The market statistics tell the story about why a new office building could be a good investment in Aventura. According to the third quarter report from Colliers International South Florida, the office vacancy rate in the Aventura market was 11.7%. The average asking rent was $45.31 per square foot, compared to a Miami-Dade County average of $38.30 per square foot. There was 149,133 square feet of offices under development around Aventura.

The city is known for its professional services firms, such as lawyers, financial planners and accountants. Aventura, and neighboring cities like Sunny Isles Beach and Golden Beach, has many wealthy residents.

Virgin Trains USA, also known as Brightline, is expected to start construction this year on a passenger rail station in Aventura. It will connect with Miami, Fort Lauderdale, West Palm Beach, and Boca Raton, with and Orlando stop to come later. That would make the city more attractive to office tenants that value regional mobility. – Brian Bandell