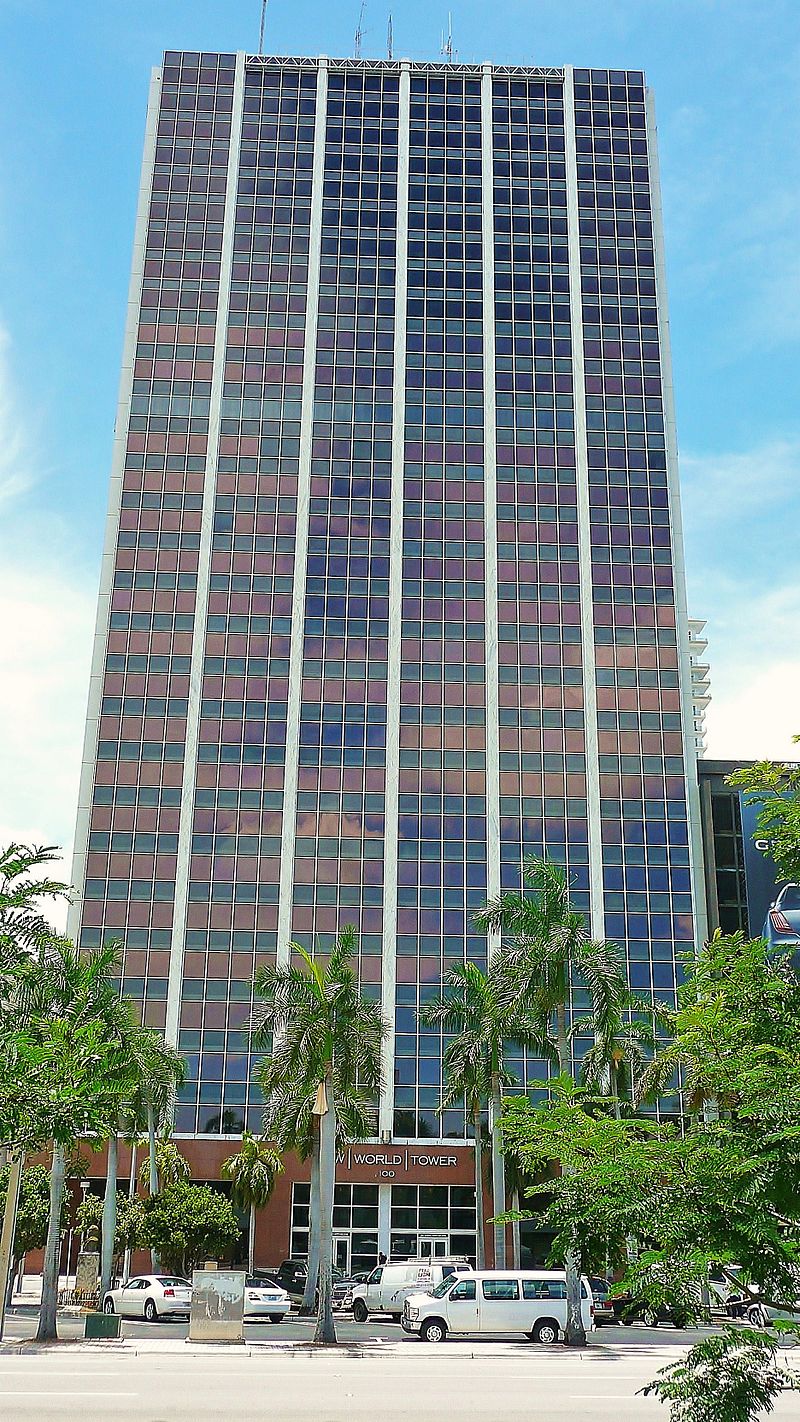 A developer who has been assembling several Biscayne Boulevard properties where a supertall tower is possible has requested Rapid Transit zoning designation, according to a county memo.

The properties being requested for inclusion include the 30-story New World Tower on Biscayne Boulevard, and the adjacent Yve Hotel. The New World Tower dates to 1965, and was built by Jose Ferre, the father of Maurice Ferre. The Yve dates to 1926, but has been significantly altered.

A 12-story building at 141 NE 3rd Ave purchased in April is also part of the request. A total of five adjacent parcels are being requested for inclusion.

The new owner is now requesting the properties be added to the Miami-Dade’s Rapid Transit Subzone. The move would allow for county oversight of development on the property, rather than city.

Miami-Dade commissioners are also scheduled to vote on a request by Citadel to add their Brickell properties to the RTZ zone.

Published on September 15, 2022 on TheNextMiami.com