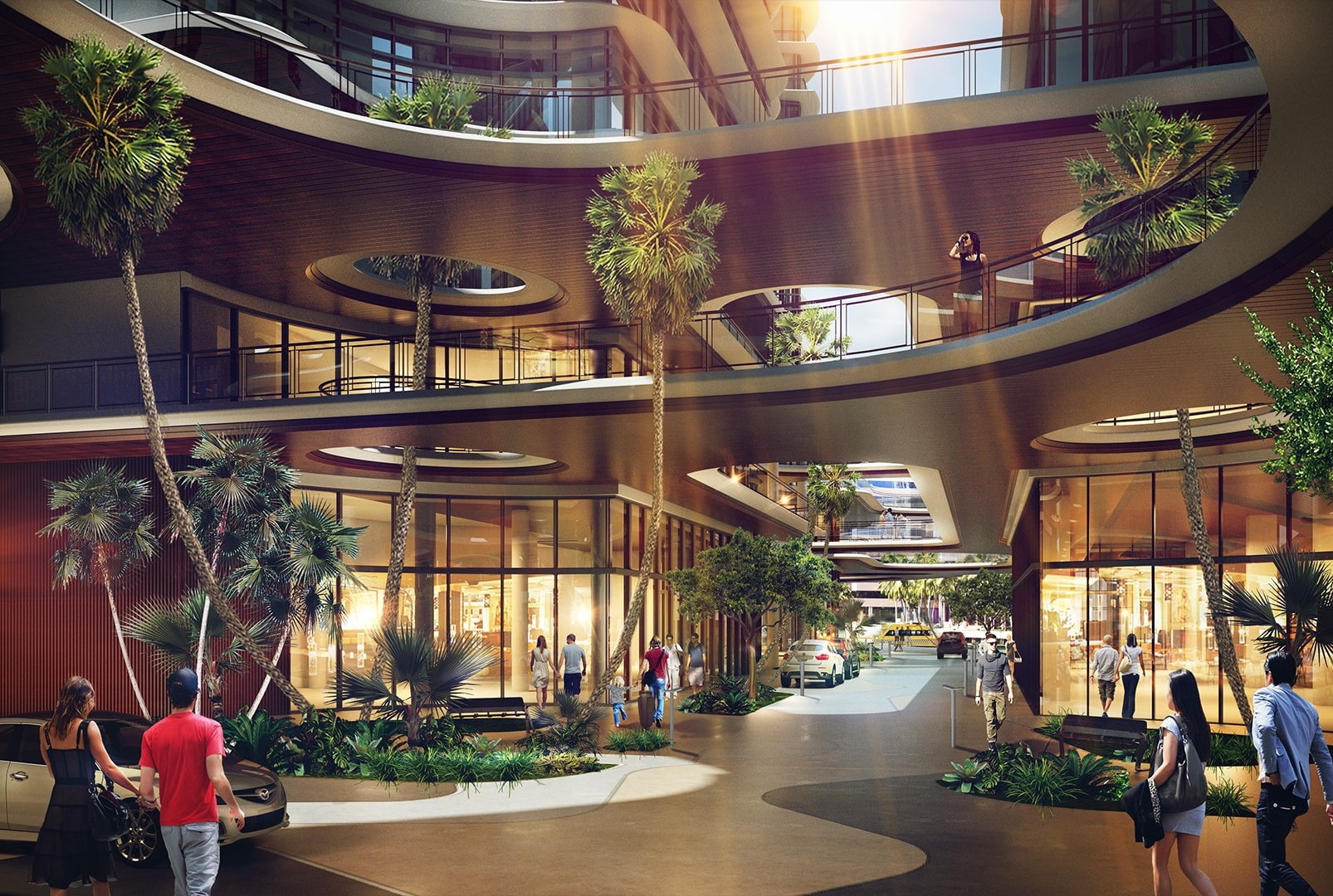 Work is now officially underway to build a new 54-story apartment tower on the Miami River in Brickell.

According to a Notice of Commencement filed with the county last week, work began on the new 54-story apartment building known as Miami River.

Two outparcel retail buildings are also under construction, part of the project’s Phase 2, the filing says.

Also included in the current NCO are construction of a new seawall and selective demolition of an existing seawall; site demolition of existing buildings, tree removal; onsite and offsite civil improvements; a river walk; and hardscapes and landscapes.

G.T. Construction is listed as the contractor.

Kobi Karp is the project’s architect.

The project was granted a $310 million loan recently to begin building the first two phases.

Published on November 18, 2021 on TheNextMiami.com