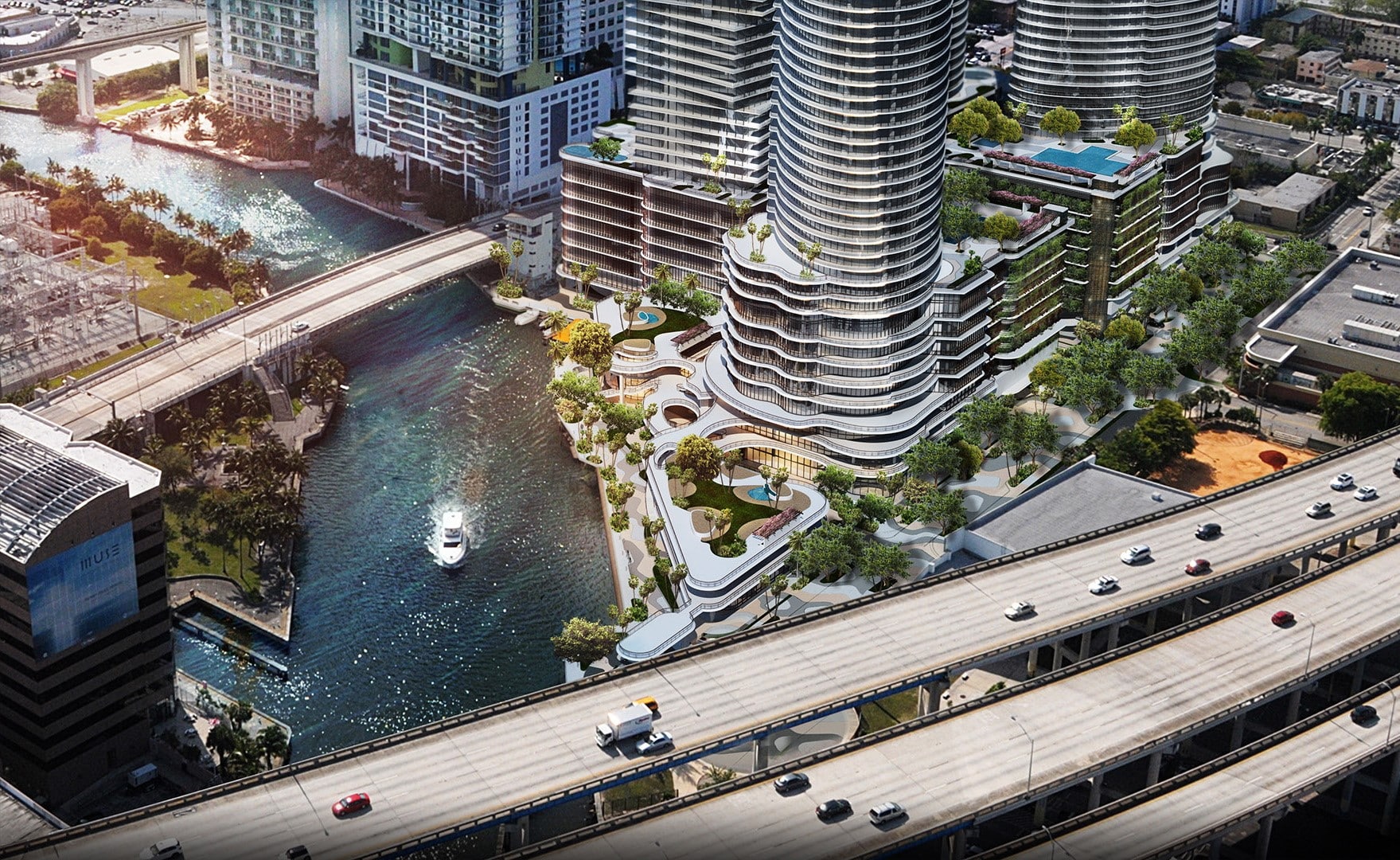 The developer of the Miami River project has applied for a construction permit for the first building at the complex. The application was applied for on May 19, and the full plans were accepted by the city on June 24.

According to the application, the tower will include:

The developer is paying for private provider review of the plans, which is generally much more expensive but also allows for significantly faster approval and construction start. 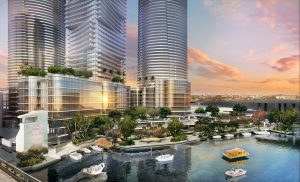 Miami commissioners are also scheduled to vote soon on converting Southwest 3rd Avenue between Southwest 6th Street and Southwest 7th Street in front of the project into a two street.

City staff is recommending approval of the request. A vote is scheduled for July 8.

Michael Dell’s MSD Partners has provided a total of $70 million in financing for the project, including an additional $15 million in pre-construction financing granted in March.

The 4.2 million square foot Miami River project will eventually have 5 phases. According to a completed utilities deal, it will include:

The two tallest towers are planned to rise 649 feet above sea level.

Published on July 1, 2021 on TheNextMiami.com