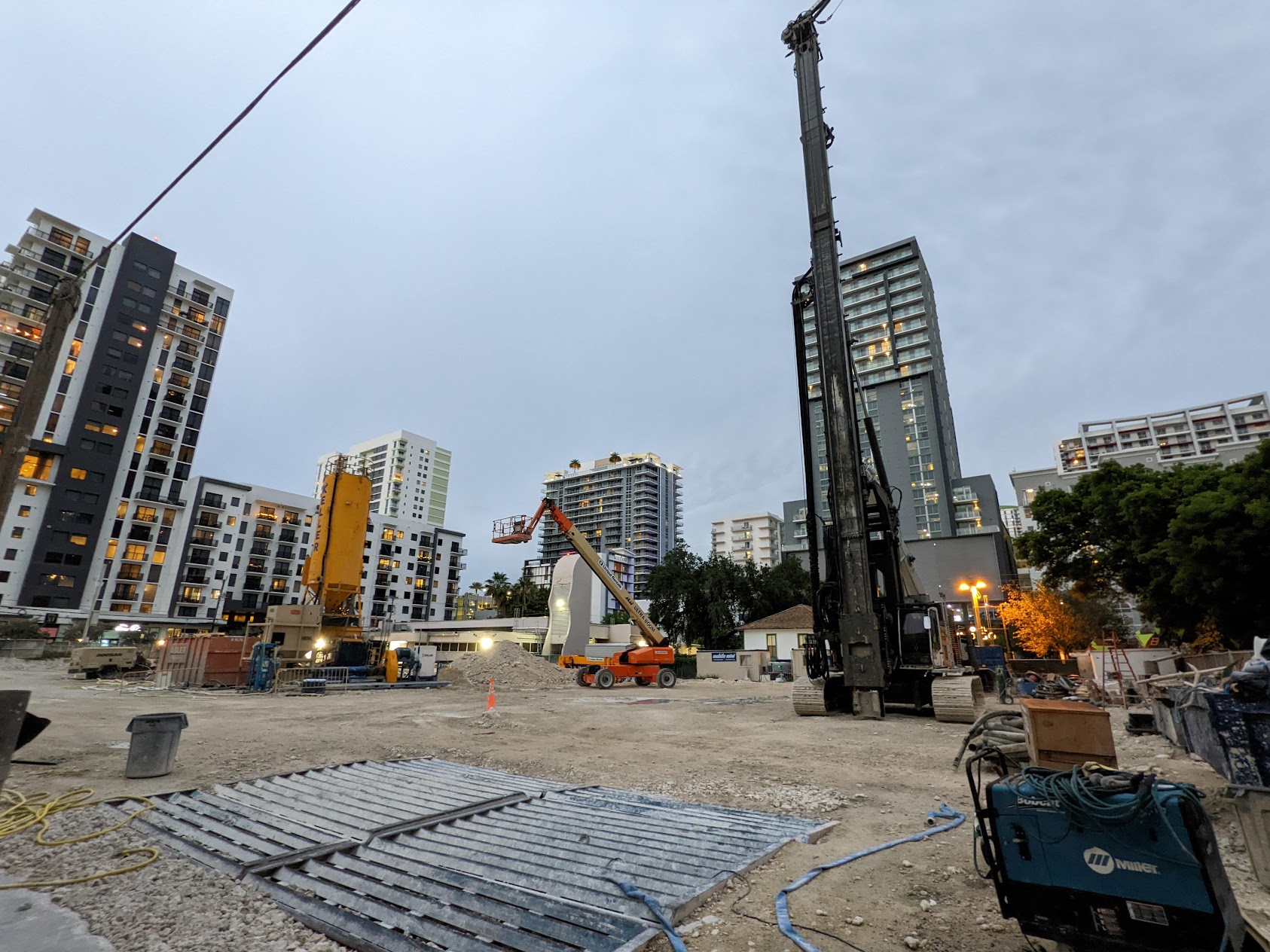 The developer of Brickell’s massive 1 Southside Park has announced that the project will soon begin vertical construction.

JDS Development Group said in a press release that it had secured an acquisition and construction bridge loan of $86 million, allowing the development to move forward.

The project is now finishing up foundation work, “with deep soil mixing operations and the two-level basement complete,” the release said.

“We look forward to going vertical in the near future,” said Michael Stern, Founder and CEO of JDS.

According to the new release, 1 Southside Park will rise 64 stories and include:

As part of the development, Southside Park is being rebuilt. A pedestrian paseo from SW 2 Avenue will also be built at the center of the building’s ground floor, framed by the new ground floor lobbies and café space.