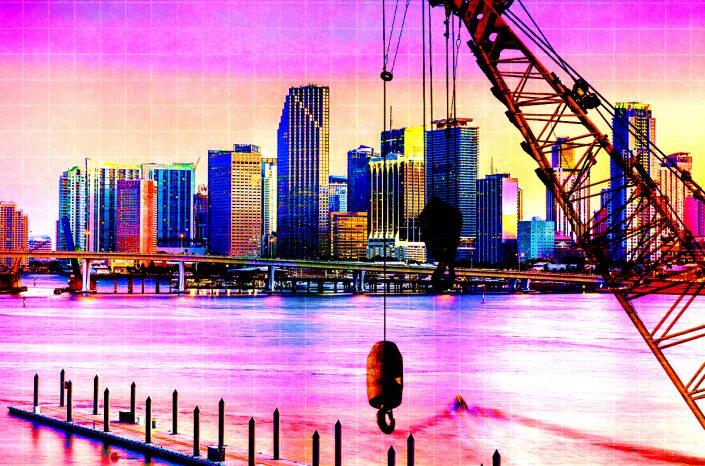 Developers are zeroing in on Bay Harbor Islands, planning almost a dozen projects with nearly 400 condos and apartments.

An analysis by The Real Deal found that developers have pumped nearly $150 million into land purchases in the waterfront town since May of last year.

Here are some of the residential projects planned for Bay Harbor Islands:

Designed by Arquitectonica, Onda Residences will have more than 300 feet of bay frontage and a 16-slip private marina. The 41-unit, eight-story condo development is scheduled to be completed in 2023, and is more than 85 percent presold, according to the developers. Bank OZK provided a $64.5 million loan in June. Fortune International group is handling sales.

Chicago developers Igor Michin and Alex Troyanovsky didn’t return a request for comment on development plans, but according to a press release, the properties are approved for luxury mid-rise condominiums. The firm paid $22.5 million for all the properties in May.

Kranz said he plans to build an eight-story, 10-unit Kobi Karp-designed condo project. The smallest unit will be roughly 3,000 square feet and will be priced at about $6 million.The largest condo will have 5,000 square feet, six bedrooms, and will be priced at about $10 million. Through an affiliate, the developer paid $6.5 million for the assemblage in May.

Alta Developers took over this seven-story, 30-unit condo project from Santiago, Chile-based Ambienta Developers, after Ambienta was unable to secure construction financing. Ambienta assembled the site for $5.9 million in early 2018. Alta took over the project at no cost in May.

Continuum developer Ian Bruce Eichner launched presales of La Baia, a 68-unit, eight-story condo project. Prices start at $810,000, and units range from one to four bedrooms. Records show his entity paid $17.5 million for this parcel in May of last year.

Eichner also paid $12 million in May of last year for this parcel, and said he expects to wait to develop La Baia at 9201 East Bay Harbor Drive before he begins development of this site. Project plans have not been disclosed.

Published on August 5, 2022 on TheRealDeal.com