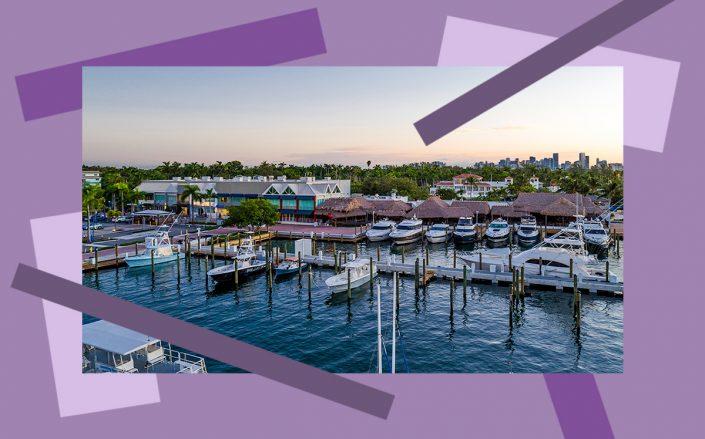 The lease, on land owned by the city of Miami, last traded in 2015.

Suntex plans to return the site to its previous name, Bayshore Landing, according to a release.

The property includes a 111-slip marina and a 30,535-square-foot office building, and the 15,000-square-foot restaurant Monty’s Raw Bar, which has been open for 50 years, according to the release. Property records show the property was built in 1989.

Nearby, Treo Group is developing a mixed-use project called Regatta Harbour. The Miami-based group secured a $33 million loan from FirstBank Florida in 2018 for development. High-end gym Anatomy is leasing 14,500 square feet of space at the new development.