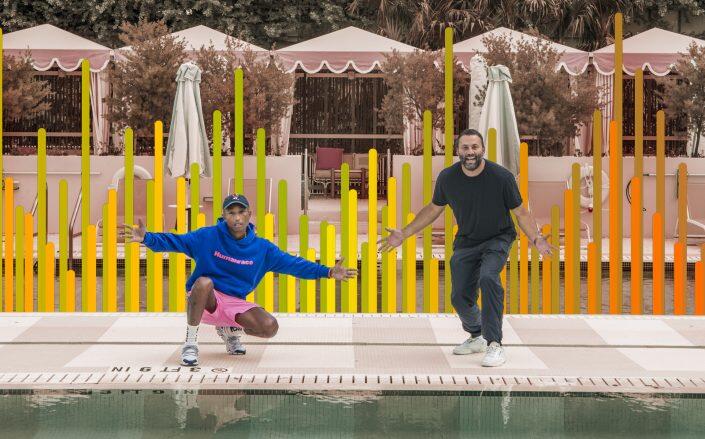 The 266-key Goodtime Hotel opened in April of last year at 601 Washington Avenue with roughly 100,000 square feet of public spaces; Grutman’s 30,000-square-foot Strawberry Moon restaurant and pool club; 45,000 square feet of ground-floor retail, a gym and library. The property includes a 26,000-square-foot amenity deck and 242 valet parking spaces, according to the release.

The developers had paid $36 million for the hotel property in 2015. Designer Ken Fulk also is a project partner.