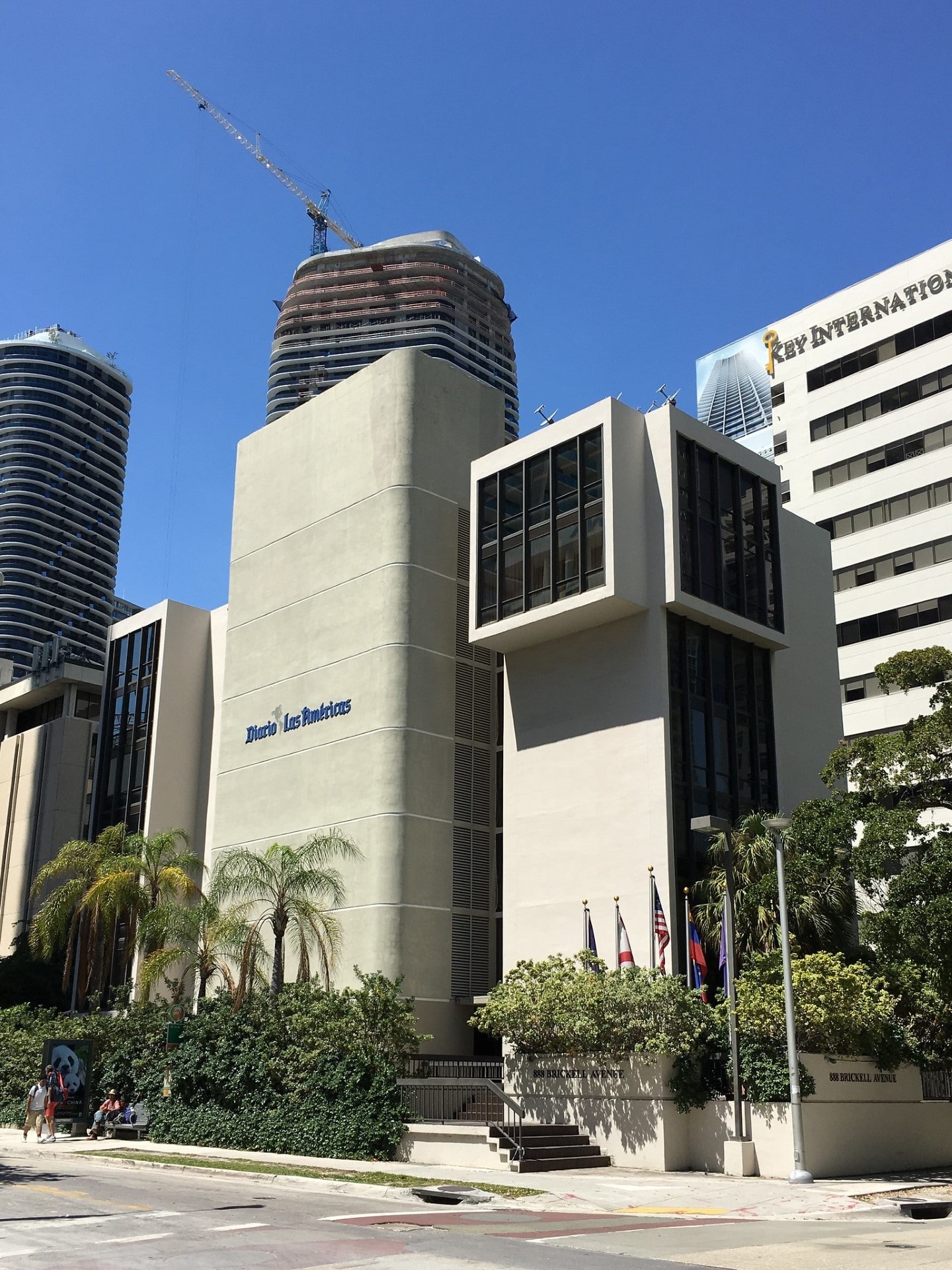 CLIENT NEWS: Miami Getting Yet Another Supertall Tower: MAJOR., On Brickell Avenue

Another supertall tower has just been announced in Miami.

The new supertall will be called MAJOR. and will be built at 888 Brickell Avenue.

The goal is to build “the most luxurious residential tower in the world,” the developers said in a press release.

MAJOR. will rise 1,049 feet – the maximum permitted in Miami by the Federal Aviation Administration.

According to the press release, MAJOR. will include:

In the release, the developer also claimed that the building would have “the most impressive collection of food and beverage amenities of any building in Miami, if not the United States.”

Studio Sofield is the architect designing the tower. Sofield will also design the lobby and residences.

JDS and Major Food Group are the developers. JDS is also developing the 64-story One Southside Park already under construction nearby.

The developers recently applied to the county to request more intense zoning for the property.

Supertall announcements are now coming on a regular basis in Miami.

There are now at least 8 supertalls actively planned in Brickell alone, with several more also planned across the river in downtown Miami (including the Waldorf Astoria about to break ground).

Published on December 02, 2021 on TheNextMiami.com