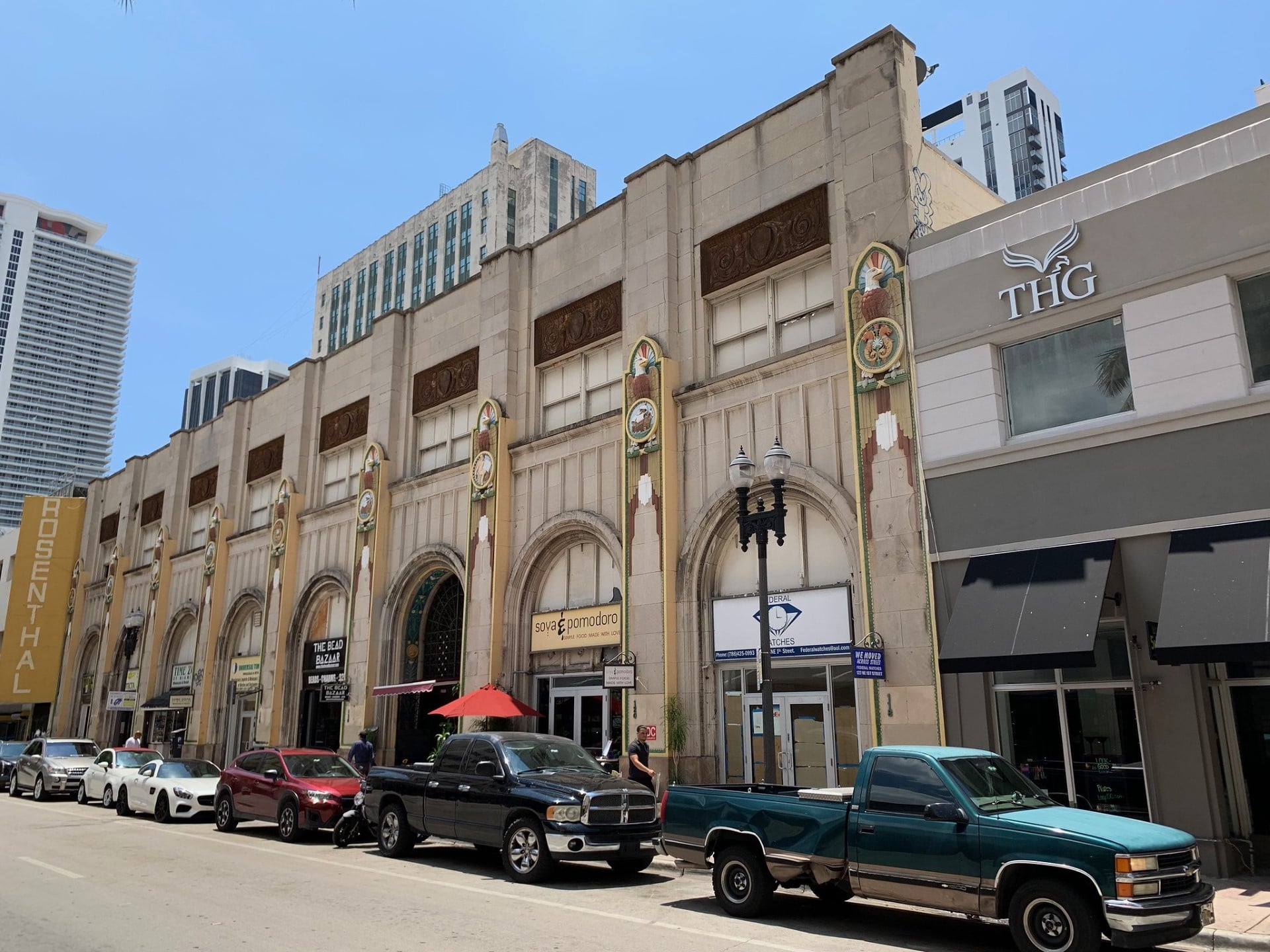 CLIENT NEWS: Moishe Mana Buys Another $60M Worth Of Properties In Downtown Miami

Multiple properties in downtown Miami have been sold to Moishe Mana in the past few weeks, according to a press release and other reports.

The following properties were sold to Mana during December:

Separately, Mana acquired the following buildings, according to Traded Miami and The Real Deal:

Those properties were purchased by Mana for a combined $34,300,000, bringing Mana’s total purchases in downtown Miami last month to $59.68 million.

“The Flagler District is on its way to becoming the best neighborhood in America,” said Moishe Mana. “We are turning the downtown core into Miami’s economic engine. What the people of Miami really need are jobs– high-paying, long-term, wealth-creating jobs, so those that built Miami into a global destination can benefit from its prosperity.”

According to the press release, Mana intends to transform the neighborhood into a global hub for tech and innovation, connecting North and Latin American markets. “The vision comes from a thoughtful intent to support commercial development in the downtown core as the demand for office and retail spaces in Miami increases,” the release added.

The press release also said that Mana has begun construction on several sites in downtown Miami including at the Nikola Tesla Innovation Hub.