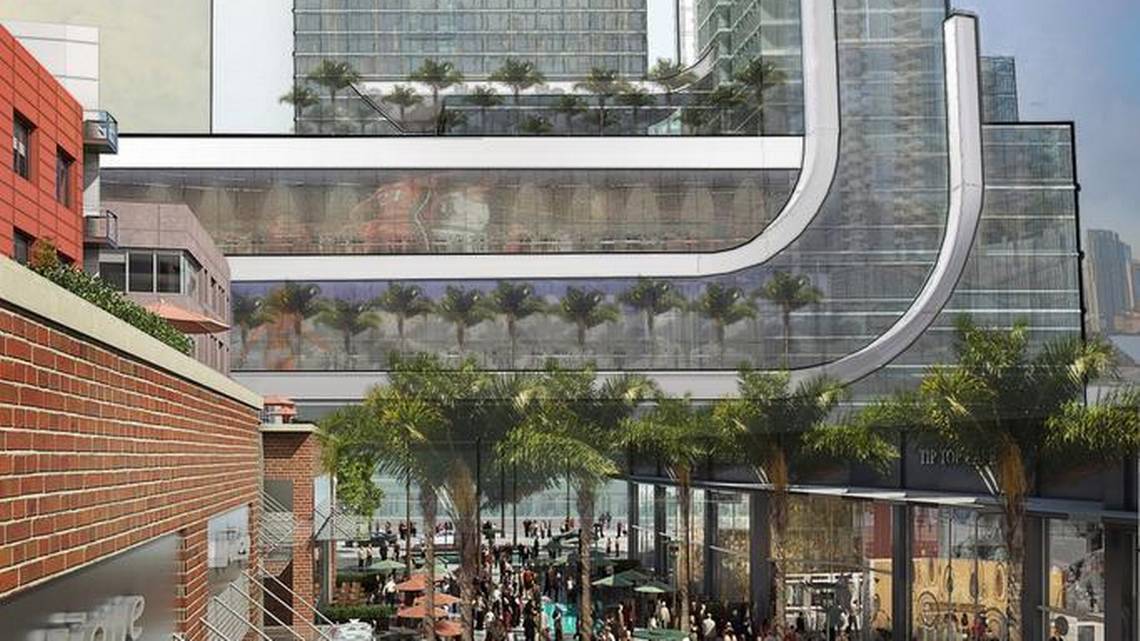 MDM Group sold its five-acre parcel at 700 N. Miami Ave. on Friday to New York City developer Witkoff and Chicago-headquartered asset management firm Monroe Capital, as first reported by the South Florida Business Journal and the Commercial Observer. MDM decided to scrap its plans due to Covid-19 and its impact on the meetings and convention market, according to the firm’s vice president of operations and development Florencia Tabeni.

The site is zoned for over 60 stories and can house a mix of residential, hospitality and commercial uses, according to a press release from the Witkoff firm.

MDM’s project had been in the works for over five years. After MDM bought the site in 2017, it finalized its project to replace the original Miami Arena with a 600,000-square-foot convention center and 1,700-room hotel. It would have been one component of the 27-acre Miami Worldcenter endeavor.

First announced in 2006, the Miami Worldcenter is one of the largest urban developments in the country, delivering a handful of new hotels, high-rises, retail and restaurant space in downtown.

In 2020, the Witkoff firm expanded to Miami. It has developed projects across the country and acquired, restored, maintained and sold some of New York’s most iconic buildings, including the Woolworth Building. In Miami Beach, the firm redeveloped the Washington Park Hotel in 2016.

Another downtown project failed to survive Covid-19. After nearly a decade in the works, Miami-based developer Jeffrey Berkowitz canceled plans for one of the country’s tallest observation decks, SkyRise Miami.

Published on July 6, 2021 on Miamiherald.com