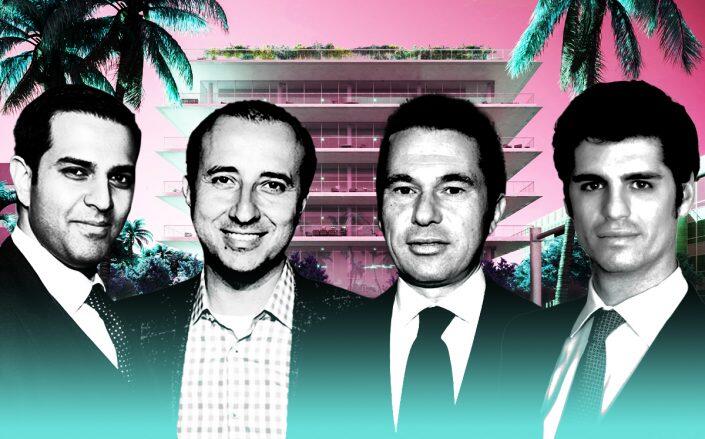 Developers Sumaida + Khurana and Bizzi & Partners can move forward with their Miami Beach office project after receiving the green light from the city’s historic preservation board.

On Tuesday, the Miami Beach Historic Preservation Board approved the project, along with the developers’ request to renovate a historic two-story building on the property and relocate it closer to Michigan Avenue. The board also authorized the partial demolition of a garage on the site.

Before the vote, Debbie Tackett, the city’s chief historic preservation officer, said the developers made significant changes to their original plans based on comments from board members at an April meeting, including agreeing not to demolish the historic building on the property.

Sumaida, who attended Tuesday’s meeting, told board members that the development team redesigned the building “at great expense” to shift its footprint further north toward 5th Street and reduced the size of the balconies on its south side, which will face low-rise multifamily buildings.

The joint venture paid $8.9 million for the two lots in June of last year, records show. The proposed office building will be made of white concrete, glass and marble, with high ceilings, open and flexible floorplans, private outdoor terraces and floor-to-ceiling windows. The building will also include a fitness center, multiple food and beverage venues, a large atrium and a private rooftop with water views.

Outside of Florida, Sumaida + Khurana says it’s developing more than 300,000 square feet of ground-up residential projects in Manhattan with a total projected sellout of about $700 million, according to its website. The firm partnered with Bizzi in February to buy a Washington Heights development site for $12 million in February.

Founded in 2000, Bizzi develops high-end commercial and residential properties in Europe, the U.S. and Brazil, according to its websites. The firm co-developed the luxury condominium Eighty Seven Park in Surfside, steps from Champlain Towers South, and is developing a 33-story mixed-use tower with nearly 8,000 square feet of ground-floor retail and 456 residential units in North Miami Beach.