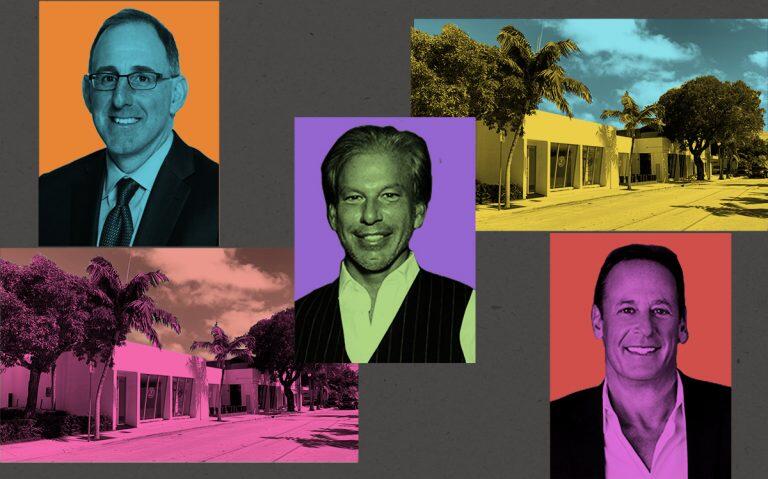 Restoration Hardware, now known as RH, is planting a flag in the Miami Design District, The Real Deal has learned.

The high-end furnishings retailer inked a lease at Apollo Commercial Real Estate Finance and the Comras Company’s buildings on the west end of the Design District, according to sources. Michael Comras confirmed that RH is a tenant of the project, with renovations expected to be completed later this year. He declined to comment on details of the lease.

RH, which is expanding further into hospitality with hotels, homes and condos, has gallery showrooms throughout the U.S. and Canada. The company is expanding abroad as well, with stores planned in England and Paris, CEO Gary Friedman told CNBC in March.

Corte Madera, California-based RH has been in the South Florida market for years. It opened a $26 million, nearly 80,000-square-foot gallery and restaurant in West Palm Beach in 2017. It also has a store at Aventura Mall.

In the Miami Design District, Apollo and Comras are renovating a 16-property portfolio with multiple buildings along Northeast 39th and 40th Streets from North Miami Avenue to Northeast First Avenue. The buildings, on more than 2.5 acres, are expected to be completed later this year, Comras said.

The “village of buildings,” with connecting walkways and courtyards, will have boutique stores, home furnishings retailers, and restaurants that will be “less serious” than what exists in the ultra high-end neighborhood, Comras said.

“There’s not a better place to do something like this than in one of the more creative hubs of Miami,” he added.

Spaces will range from 600 square feet to a few thousand square feet. Asking rents are in line with the market, which Comras said is in the $100 per square foot range. Short-term pop-up leases are available.

In the long term, the joint venture between Apollo and Comras plans to build a new development on the site. It’s zoned for up to 600,000 square feet of commercial space, including luxury residential, hotel, office, showroom and retail.

The properties were previously owned by RedSky Capital and JZ Capital Partners. Their lender, Apollo, took over ownership of the buildings last year and partnered with Comras.

Robins said RH will be a “great addition to the neighborhood” and that it’s the most natural location for the retailer.

Twelve brands are expanding by 50 percent or more in the Design District, Robins said, as sales have skyrocketed compared to 2019. Ferragamo, Louis Vuitton’s men’s flagship and Reformation are all expanding.

The Dacra-led partnership is planning a 36-story tower on Biscayne Boulevard between 37th and 38th streets. Miami commissioners gave preliminary approval to the project in April.

Published on June 4, 2021 on TheRealDeal.com