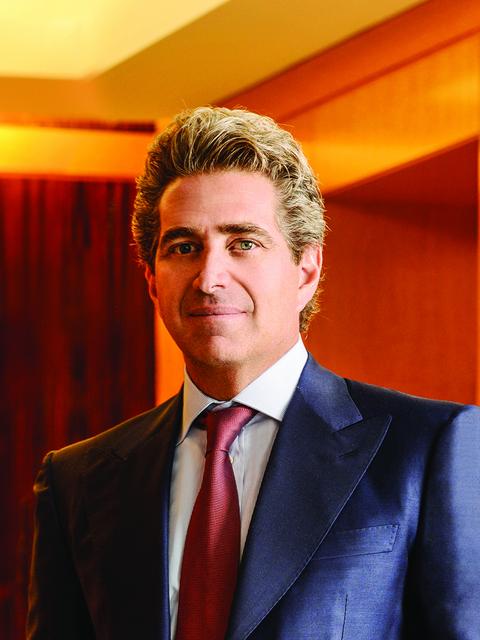 A Hialeah property that formerly house greyhound kennels and racing would be developed into high-density apartments under a proposal by developer Jeffrey Soffer.

It had been a greyhound kennel since 1947. The operations became obsolete after Florida voters approved a constitutional amendment in 2018 to ban greyhound racing, according to the application. It wants to rezone the property to “high density residential” on 22.55 acres and “medium density residential” on 5.76 acres. It would build 714 apartments.

“Approval of these applications will allow the revitalization of the property from an obsolete dog-raising establishment to a modern, family-friendly residential community,” the developer stated in the application.

The item was originally on the City Council agenda for Jan. 28, but it was postponed to March 10 at the request of the applicant, said attorney Melissa Tapanes Llahues, who represents Florida Kennels. She declined further comment.

On Jan. 15, the city’s Planning and Zoning Board recommended denial of the application. It would need two votes by the City Council.

The “high density” portion of the property would have one-to three-bedroom apartments while the “medium density” area would have townhouses with garages. Amenities would include a basketball court, a soccer field, a fitness center, a clubhouse, and multiple pools. There would be a linear park on the south and west sides of the property.

“The project is envisioned as an upscale residential community, which will be marketed to employees, families, and individuals wishing to enjoy an enviable combination of location, access, aesthetic design, and community amenities,” the developer stated in the application. “Particularly, many young professionals and families who were raised, educated and have families ties to the City of Hialeah often seek housing in other areas of the county due to the unavailability of modern housing options in the city. The project seeks to attract those young professionals to stay in the city and protect the city from ‘brain drain.’”

There’s been more multifamily development in Hialeah, the second-largest city in Miami-Dade County. It’s mostly single-family homes, but the land is relatively affordable so developers are seeking to find ways to develop apartments there with rents in line with the county’s workforce. Hialeah also has several public transit stations for the Metrorail and Tri-Rail.

However, there is some pushback from residents to the Florida Kennels application being so dense.

“There was another area in the city that had the kennel designation,” Hialeah resident Raul Martinez said in a letter to the city. “When owners decided to develop the property for other than Kennels, the area was rezoned compatible to the existing zoning in the neighborhood. The same should be done here – single-family zoning.” – Brian Bandell