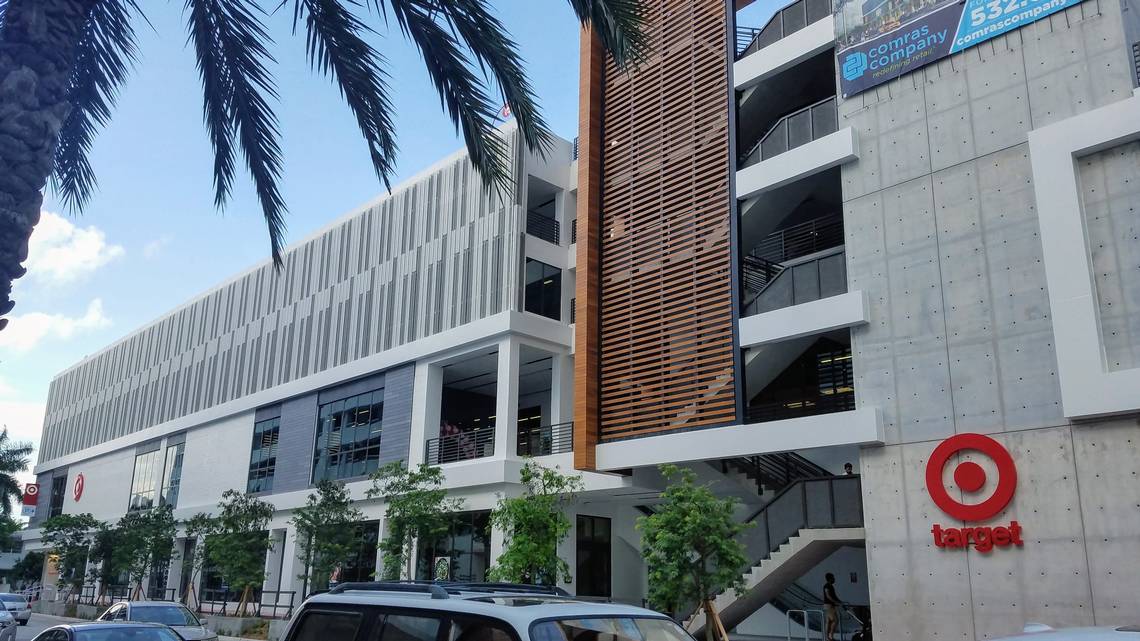 CLIENT NEWS: The New Target on South Beach is Finally Open, and it’s Different from the Rest

Breathe a sigh of relief, South Beach – your Target is finally open.

The retail giant has opened its first Miami-area “compact store” – the first in South Florida – at the BLVD at Lenox retail development at 1045 Fifth St. in Miami Beach.

And when we say compact, we mean compact. Shoppers used to the massive Targets in the suburbs may be stunned by the size of the new store. The South Beach target is almost 33,000 square feet, while the more common big-box Targets can range in size from 120,000 to 200,000 square feet.

But it’s stocked with the basics: health and beauty products, clothing, batteries, electronics, groceries, beer and wine and, because this is Miami Beach, souvenirs and other things you need to live that beach life. There’s also a Starbucks inside, because God knows the human body can only go so long without caffeine. It will also have a CVS pharmacy.

“Retailers are having to change the way they think about brick-and-mortar stores,” Michael Comras, founder of the Comras Company, the real estate development and brokerage firm that developed the property, told the Miami Herald. “Target has changed their entire program. They’re now going into smaller urban markets where they can take on the role of a community store, because they are competing against online retailers. These smaller stores sell products customized to their area.” 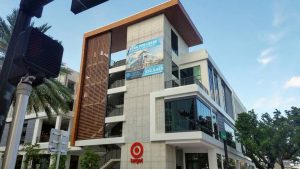 The new Target, which is on the second floor of the development, is the anchor tenant of the BLVD project, which will eventually include a gym, restaurants and other businesses. It’s just off the MacArthur Causeway east of the shopping center that houses Publix, Total Wine and Best Buy.

The Target comes with its own parking garage with a great view from the roof. But watch the curbs climbing to the higher levels – more than one guest at the opening day party confessed to running over them on the way to a parking spot.

The store is open for business now, with the grand opening starting at 8 a.m. Sunday. Be one of the first 1,000 shoppers in the store that day and get a free reusable bag.  – Connie Ogle