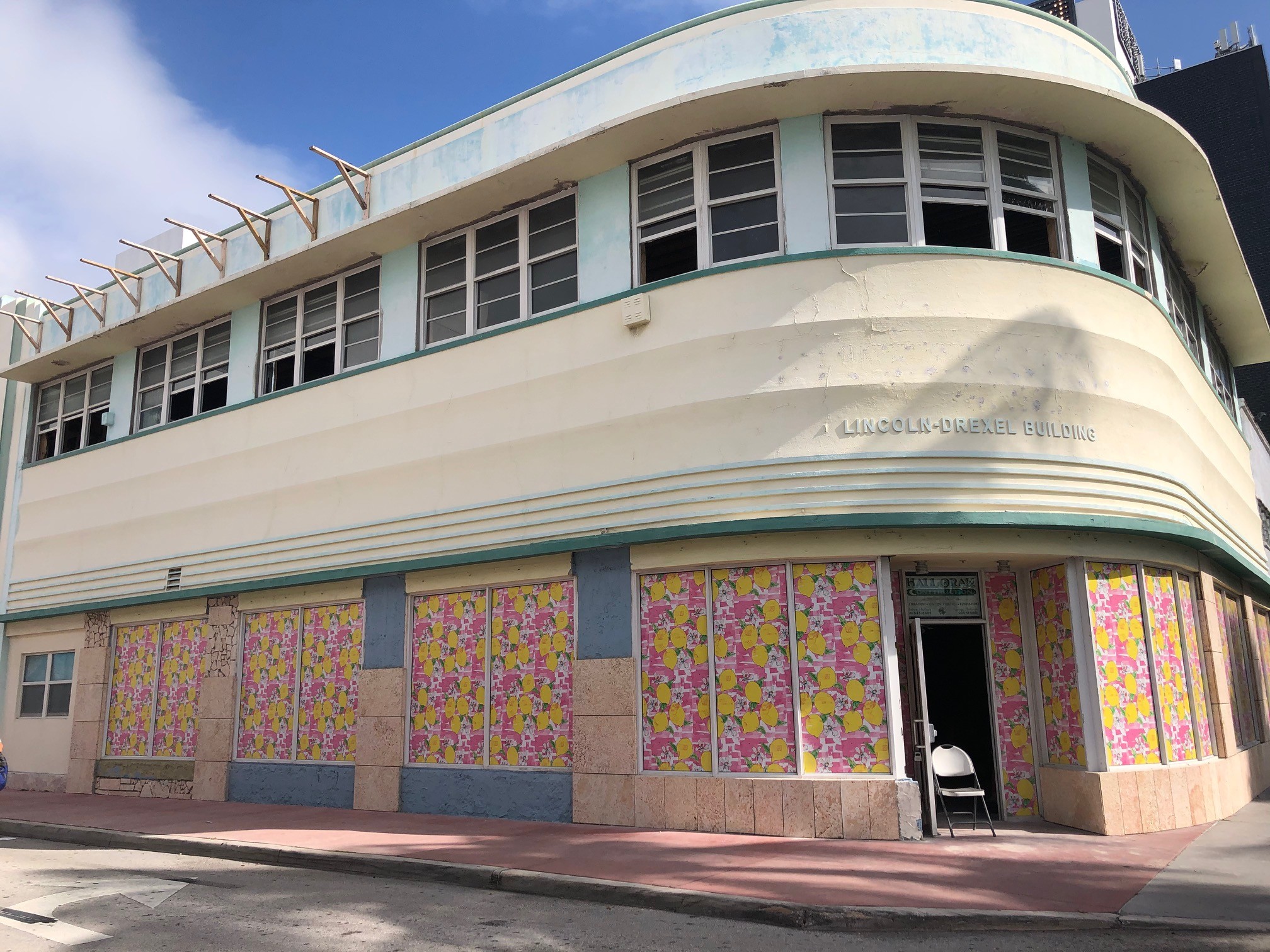 It’s a restaurant that is one of Bogotá’s most well-known attractions and now there’s a plan to bring one to Lincoln Road. The owners of Andrés Carne de Res are seeking permits to operate their unique restaurant concept – a mix of music, dancing, and tableside theater – in the space previously occupied by 5 Napkin Burger. The location at 455 Lincoln Road (above) has been vacant since a fire there in February 2015.

The restaurant was founded by Andrés Jaramillo in 1982. Before we get into the details, here’s how some restaurant and travel writers have described the original location in Chía, a 2.76 square mile restaurant 45 minutes outside of Bogotá:

It was number one on The 30 Essential Bogotá Restaurants / The Eater Guide to Bogotá (Oct 2018). The guide describes it as “…pure fun: live music, over-the-top decor, and improv actors who create a world of their own… A very Colombian experience in one of Colombia’s most unique restaurants — well worth the 45-minute drive. Otherwise, the Bogotá location will give you a good approximation of the original.”

Condé Nast says, “Any local will tell you that the ultimate in Colombian hospitality and nightlife is in Chia, an hour outside of Bogotá. Andrés Carne de Res is something between an adult amusement park (you’re handed a tequila shot as soon as you walk through the door) and Latin-infused spring break fantasy (see: tequila shots). Feast on empanadas, steak, and avocado salad before taking to the neon-lit dance floor.”

The proposed Lincoln Road location is a much smaller version at just under 5,000 sq ft. The two-story space with a rooftop deck would include 288 seats with a total occupancy load of 413.

Attorney Michael Larkin, Bercow Radell Fernandez & Larkin, represents the applicant Opereta Ciudad Del Sol, LLC which is seeking a Conditional Use Permit for a Neighborhood Impact Establishment including an entertainment establishment and dance hall license. The item is on the Planning Board’s agenda for Tuesday.

“Andres Carne de Res is a unique Colombia-based concept serving traditional Colombian cuisine, complemented by a vibrant, world class exquisite design and upscale ambience,” Larkin wrote in the application letter. Referring to the Colombian locations, he said, “[T]here is no shortage of entertainment and excitement at Andres Carne De Res.”

The space is located in a CD-3 Commercial High Intensity zoning district on the northeast corner of Lincoln Road and Drexel Avenue. New World Symphony and Soundscape Park are located to the north with retail to the east and west of the property.

“This commercial corridor has numerous businesses but lacks in quality restaurants,” Larkin wrote. “In addition, the proposal will activate Drexel and Lincoln Lane North façades, consistent with the City’s proposed project to create a pedestrian path in between Lincoln Road and Soundstage Park.”

The operators are seeking a variance from the Historic Preservation Board to operate the outdoor bar counter on the roof until 3:00 am. It had previously been approved to operate until midnight.

Emphasizing that there will be no entertainment on the roof, Larkin noted, “The Applicant will carefully control and monitor the music within the establishment.” 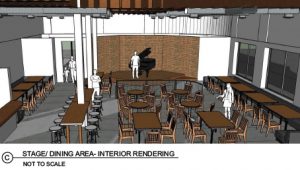 “The Applicant has met with the New World Symphony to ensure there is no interruptions [sic] to the Soundscape events. These discussions have gone so far as finding ways to include viewing areas on the property and potential for providing a form of catering for visitors to the Soundscape Park.”

In addition, he wrote, “As a way of engaging with the community and ensuring the restaurant fits in with the area,” a dialogue is taking place with the New World Symphony to discuss ways their students could be involved, including the potential for hiring them as musicians and actors.

Proposed restaurant hours are from 7:00 am to 4:00 am with all bars including the rooftop stopping service at 3:00 am, pending approval. – Susan Askew

The full application is here.