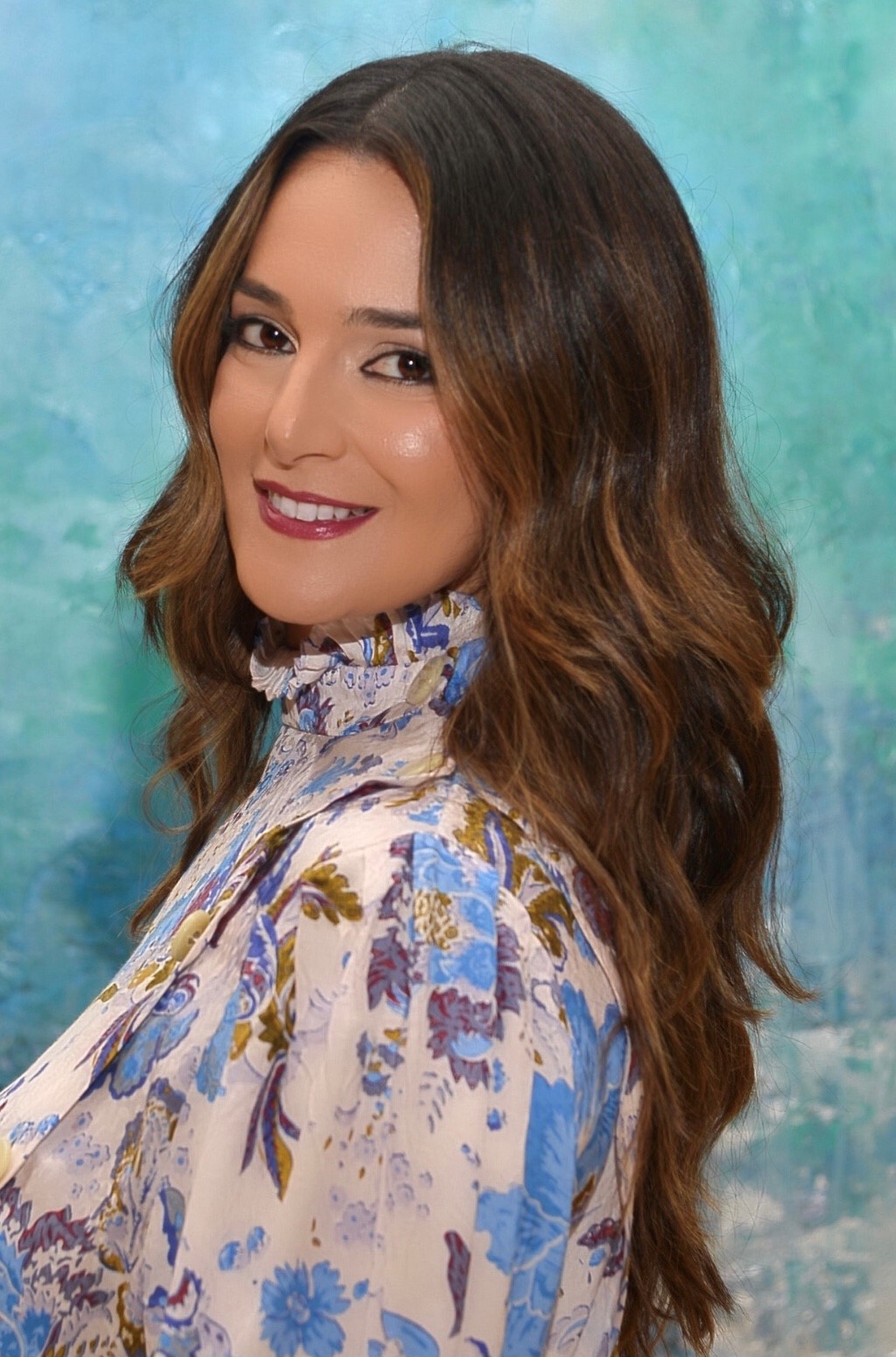 Comprised of 20 Latina honorees selected from Miami, New York, Los Angeles, Houston and Dallas, Ford Mujeres Legendarias represent the 29 million exceptional Latinas in the U.S. that are making a difference in the workplace, their homes, the environment and the community.  Each “Mujer Legendaria” is recognized for their embodiment of one of Ford Motor Company’s brand pillars: Technology, Sustainability, Leadership and Community.

As a Cuban-American born in Miami, Melissa is proud of her Latina roots and values her role within the Miami community. In her work as a land use, zoning and environmental attorney, Melissa plays a meaningful role in revitalizing Greater Miami, developing the urban landscape, and defending the property rights of members of her community. Her commitment, courage and tenacity have made her a respected and well recognized attorney and community leader.

In addition to this recognition, Melissa was recently appointed and sworn in as a member of the Miami Downtown Development Authority Board of Directors.  She served on the City of Miami’s Miami 21 Report Ad Hoc Task Force where she was elected Chairperson by her peers to lead in the review of the Miami 21 Zoning Code. She is the immediate past Chair of the Florida International University President’s Council, a trustee of the Builders Association of South Florida, and served on the board of the Latin Builders Association for over a decade.

Ford has honored nearly 200 women of distinction in the United States over the past decade during Hispanic Heritage Month. This year’s honorees were announced at an Awards Reception on October 21st. Numerous other events hosted by Ford throughout the year bring current and past Mujeres Legendarias together with the purpose of creating a powerful network of prosperous working women, community leaders, and successful entrepreneurs.

Other Mujeres Legendarias recognized this year were Maria Haggen in Technology, Solanch Lopez in Community, and Yurfa Glenny in Sustainability.

Bercow Radell Fernandez Larkin & Tapanes, located at 200 S. Biscayne Boulevard, Miami, was established in 1996. Now with a team of 15 attorneys, the growing law firm moved locations into a larger office space in Suite 300 of the Southeast Financial Tower at the beginning of this year.