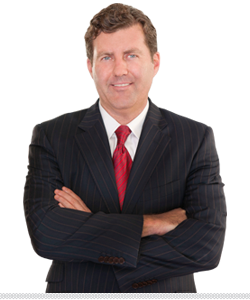 Bercow Radell Fernandez & Larkin is pleased to announce that Michael Larkin has been elected to the Miami Beach Chamber of Commerce Board of Governors.

The Miami Beach Chamber of Commerce was formed in 1921 to promote the economic well-being of Miami Beach’s citizens, to improve the quality of life for the entire community, and to communicate the view of the business community on major issues of public policy.

Larkin, who specializes in land use and zoning law, previously served on the Board and on its Executive Committee.

“As a business professional with many Miami Beach-based clients, and as a Miami Beach resident, I’m excited to rejoin the board and contribute my knowledge and experience with the City,” Larkin said. “I love Miami Beach and am honored to contribute to the community.”

Larkin is a name partner and shareholder of his law firm, which was founded more than 20 years ago. He is consistently named by his peers as an outstanding attorney in his specialty. He was recently cited by The Best Lawyers in America© for the sixth consecutive year. Chambers USA, one of the oldest and most prestigious legal guides in the world has also repeatedly ranked Larkin and his firm in the top “Band 1” of Real Estate; Zoning/Land Use Law – Florida, the highest recognition given by Chambers. Only five other firms in Florida placed at the top in this specialty area in the 2017 Chambers USA Directory.