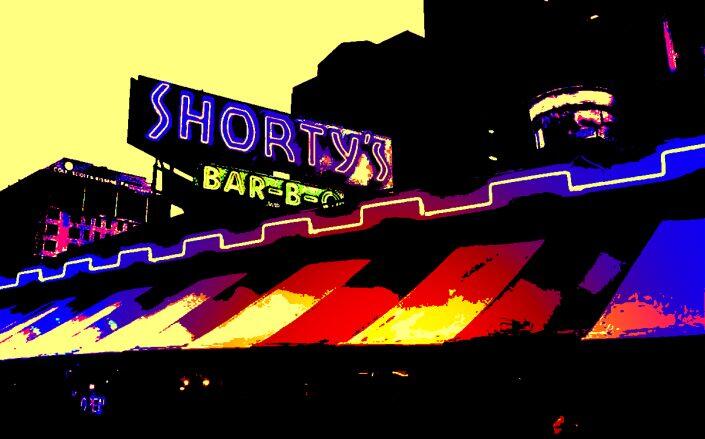 Shorty’s BBQ has been approached “tons of times” over the years by developers seeking to buy the restaurant’s original location in Miami. The response was typically quick: No, said CEO Mark Vasturo.

But the barbecue eatery finally said yes, after roughly a year of negotiations with buyers Atlantic Pacific Companies and Florida Value Partners. The developers completed a sale-leaseback with Shorty’s for the legacy site at 9200 South Dixie Highway. The sale closed just before the end of the year for $14.5 million.

Shorty’s, which opened there in 1951, will remain for at least five years, Vasturo said. The restaurant could also be part of a future development on the site.

The property includes a body shop across the street at 9180 South Dixie Highway, together totaling just over an acre of land. Shorty’s is in a roughly 4,000-square-foot building that was rebuilt after a fire destroyed the property in 1972. 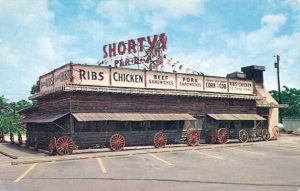 The transit-oriented assemblage is adjacent to the Metrorail’s Dadeland South station and would likely be redeveloped into a multifamily development with other uses, though the partners declined to comment on future plans.

“We fully understand the significance of owning an asset like this, both from a legacy perspective and an urban planning perspective,” said Gus Alfonso, managing partner of Florida Value Partners. Alfonso also declined to disclose a timeline for redevelopment.

Miami Lakes-based Florida Value Partners has managed and developed more than $1 billion worth of real estate since 2009, including over 7,000 apartment units, according to a release. Atlantic Pacific, headquartered in Bay Harbor Islands, handles development, property management and investments of apartment and condo properties.

Shorty’s was founded by Edward Louis “Shorty” Allen, who moved to South Florida in the 1940s from Georgia. He died in 2013 at the age of 104, according to the Miami New Times. The restaurant group, also led by Paul Skoric, has four locations. In October, Shorty’s sold its Doral site to Belisana Investments for $6.1 million, and has remained open.

Vastro said the developers gave Shorty’s a “sweetheart deal” to stay, adding that he is interested in opening the restaurant in whatever project the developers ultimately built.

“They want us there as badly as we want to be there,” he said, calling it “the right fit” to sell to the joint venture.

A number of apartment developers are building along the Metrorail from Dadeland to Brickell. The Underline, a linear park that runs underneath the elevated rail system, is also underway. In the Dadeland neighborhood, multifamily development has been rampant. In October, Starwood Property Trust bought two apartment towers near Dadeland Mall from Mill Creek Residential for $371.1 million. The deal marked the second most-expensive multifamily sale of 2021, after Grant Cardone’s $744 million purchase of a four-property Broward portfolio.

Published on January 04, 2022 on TheRealDeal.com